Stephen is dead and not the least bit happy about it.

Written and Directed by Matthew Wignall

“Delightfully absurd and bleakly humorous…Wignall manages to make his mark via sheer, inventive verbosity and a winning cast.” – Arts York

“A very strong cast, along with a sparklingly sharp script, made this brilliantly entertaining theatre…amidst the laughter, you were really given food for thought, about our greatest gift of all- life.” – The Pocklington Post 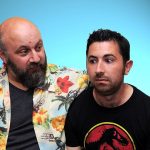 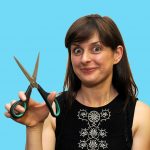 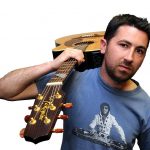 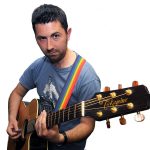 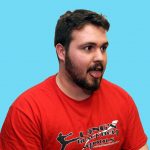 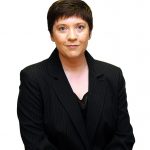 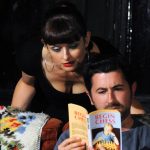 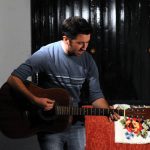 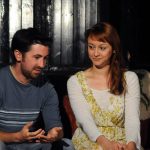 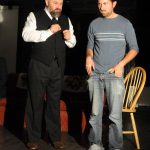 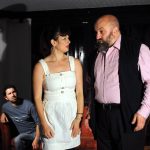 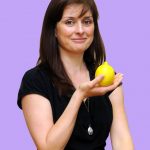 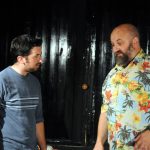 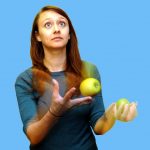 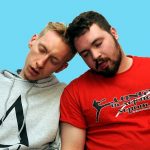 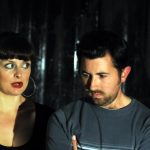 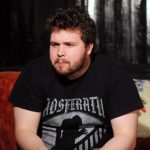 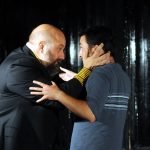 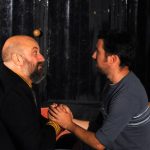 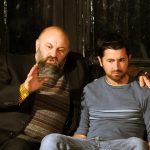 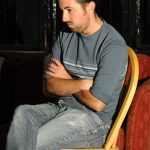 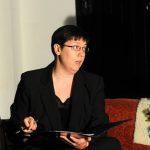 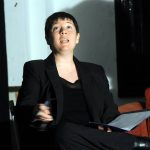 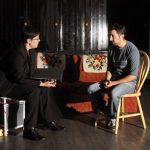 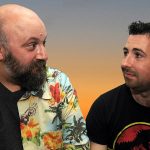 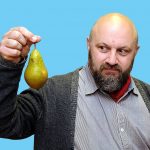 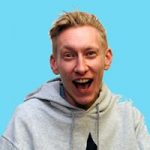